Coca-Cola just revealed their newest lineup of OPM artists that will be participating in Coke Studio Homecoming Season 2 this upcoming September 16!

For Season 2, fans can expect 14 artists to collaborate and play their original pinoy music (OPM)songs with their homecoming stories: 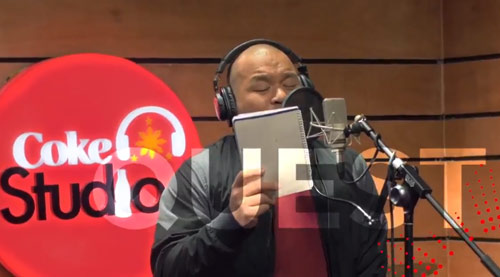 Quest, whose real name is Jose Villanueva III, is a favorite of “hugot” song fans. He gained recognition for his 2012 hit and Gilas Pilipinas theme song “Sige Lang”. Some of his other recent hits include “Walang Hanggan” and its spiritual sequel “Unang Hakbang” feat. Keiko Necesario. 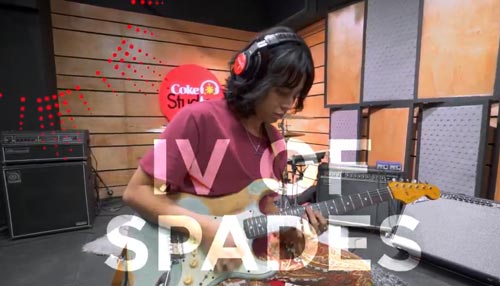 Even without Unique Salonga, IV of Spades still goes on to play their original songs such as the popular “Mundo” and “Hey Barbara.” They will also be joining Coke Studio Homecoming with the other artists.

Update: See and hear them perform with Shanti Dope at the Coke Studio Homecoming Episode 1! 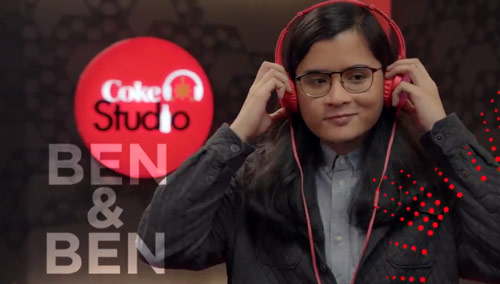 Iconic OPM dueo Ben&Ben will also be joining the rest of the crew. The twins have become popular with their original hits such as “Bibingka,” “Kathang Isip,” and most recently “Maybe The Night” from hit movie “Exes Baggage.” 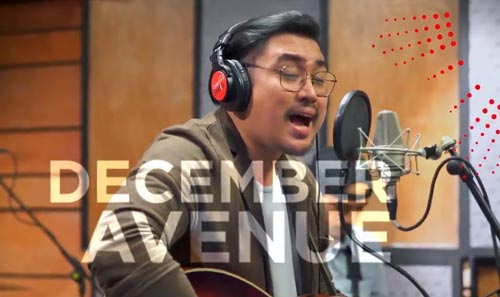 Another crowd favorite, December Avenue will wow audiences once again with their love song hits such as “Sa Ngalan ng Pag-Ibig” and “Kung ‘Di Rin Lang Ikaw.” The alternative rock, and ballad band has been playing their tunes since 2008. 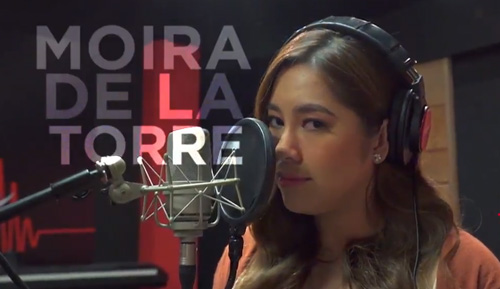 Solo OPM artist Moira Dela Torre is another favorite for those who listen to sentimental songs. Some of her most recent hits are “Tagpuan” and “Malaya” which was part of the “Camp Sawi” soundtrack. 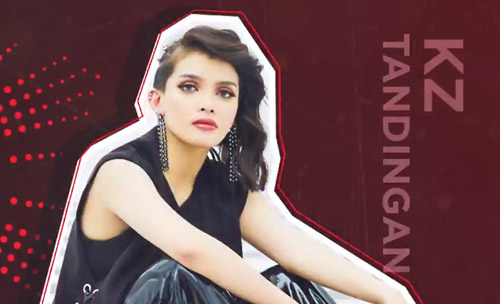 Kristine Zhenie Lobrigas Tandingan, famously known as KZ, has performed internationally alongside Jessie J on “Singer 2018.” Her famous songs include “Mahal Ko o Mahal Ako,” and her rendition of “Two Less Lonely People in the World” for the hit movie “Kita Kita.” 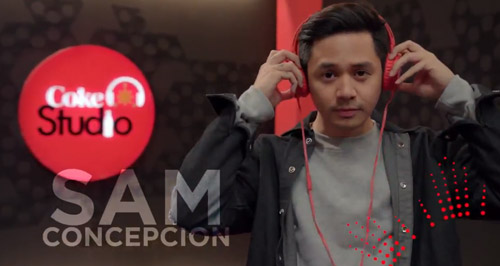 Filipino singer, dance, actor, VJ, and host Sam Concepcion will be joining Coke Studio Homecoming Season 2 as well. Some of his popular Spotify hits include “Mahal na Mahal” and “Dati.” 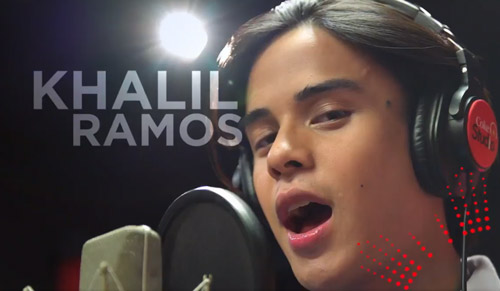 Another actor and singer combo, Khalil Ramos started out in Pilipinas Got Talent. His songs include “Kung Ako Ba Siya” and “Kung Ako Na Lang Sana.” 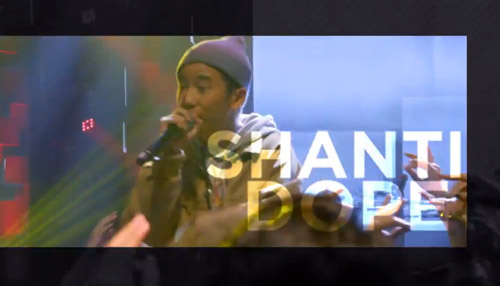 Update: See and hear him perform with IV of Spades at the Coke Studio Homecoming Episode 1! 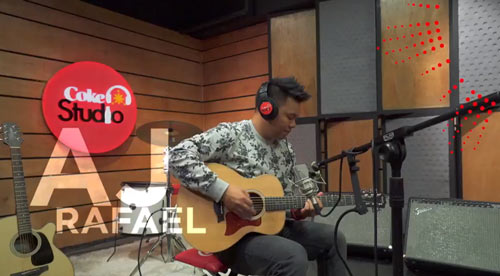 Filipino-American musician AJ Rafael has released two extended play albums and one full-length album by his own. Some of his famous hits are “We Could Happen” and “Without You.” 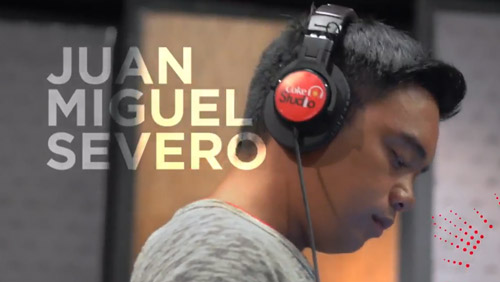 Coke Studio Homecoming Season 2 will really be an interesting one as Juan Miguel Severo, more famous for his spoken word performances, will also be taking part. Some of his famous works include “Parating Palayo” and “Ginawan Ko Siya ng Balsa.” 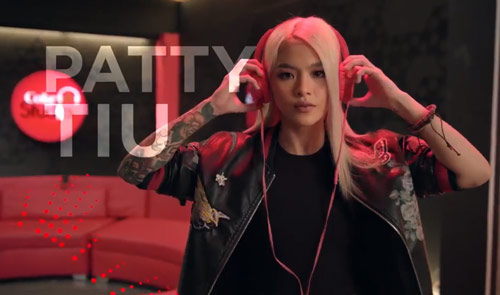 Deus Manila’s Patty Tiu will also be another interesting addition for Coke Studio. She is more famously known for remixing tracks and providing sick beats for crowds at large music festivals across the country. 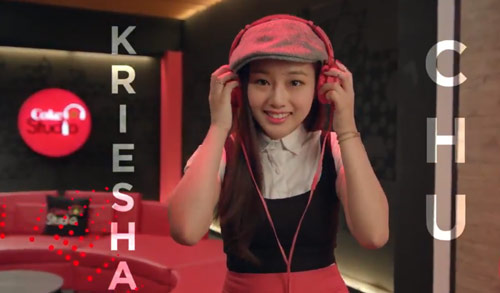 Coke Studio still has not announced who their surprise guest will be. Stay tuned for more updates!

Coke Studio Philippines partnered with ABS-CBN for presenting Homecoming Season 2. You can catch each show every Sunday on ABS-CBN at 11:15AM starting on September 16, 2018. You can also catch them at their official YouTube channel.

Manila Concert Scene News is made by people who are music lovers. They support both local and international events that are held in the Philippines.

This site uses Akismet to reduce spam. Learn how your comment data is processed.